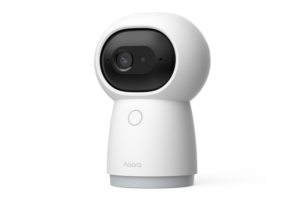 4.25
Packed with (actually useful) AI features and no monthly fees, this cat-eared wireless camera is ideal for keeping an eye on family and pets.
View on Kogan

A relative newcomer to the Aussie security camera market, Aqara and its endearing Camera Hub G3 have me well and truly won over. It doesn’t quite get a perfect score, but the smart AI tracking features, broad smart home compatibility, lack of hidden fees and dedication to privacy are truly standout features in a crowded market.

More expensive than most pan-tilt cameras

Vertical tilt range could be better

The Aqara Camera Hub G3 occupies a pretty saturated space in the market, competing against other, more budget-friendly standalone pan-and-tilt cameras from the likes of Eufy, TP-Link Tapo, Reolink and EZVIZ. At the time of writing, these options ranged between around $50 and $100. Retailing for $159.99, the Camera Hub G3 is on the pricier side of things, but having spent the last few weeks using it to keep an eye on my home (and my four-legged troublemaker, Hazel), I can say with confidence that the higher price is warranted.

It’s also worth noting that there are no ongoing fees for cloud storage or to unlock advanced features, which could save you a decent chunk of change. Simply pop a microSD card in (not included, but supported up to 128GB) and your footage will be stored locally, safe and sound.

Let’s face it, security cameras have the tendency to look a little… well, creepy. So when I unboxed the Aqara Camera Hub G3, I was pleasantly surprised to find it was actually kind of adorable. I mean, it has kitty ears! You can remove the ears if you want, as they serve no purpose aside from a little added fun and whimsy, but I opted to keep them. Why not? I also liked that, when privacy mode is activated, the camera lens rolls back, out of view, and shows a physical privacy mask–a cute sleepy face. 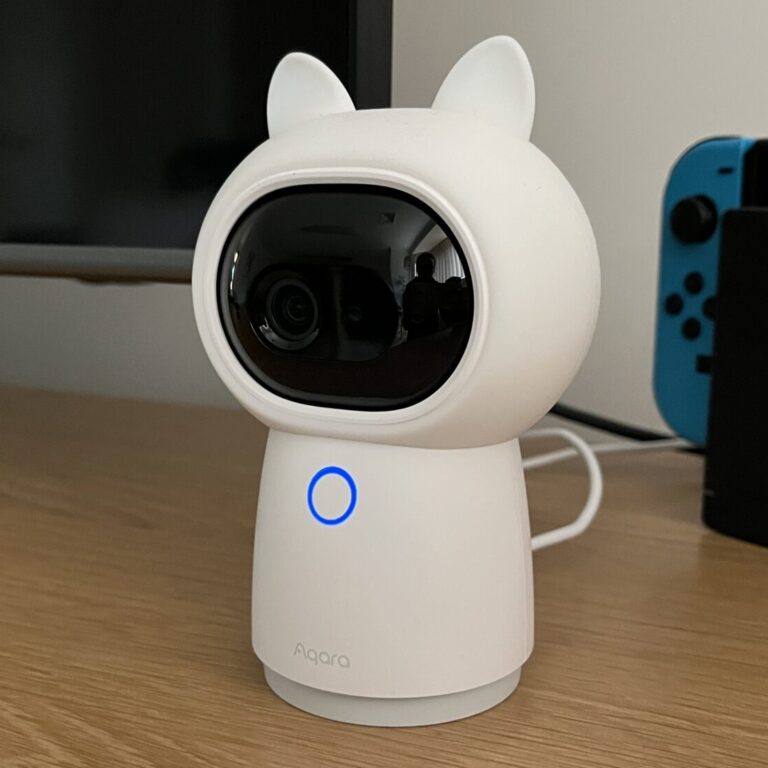 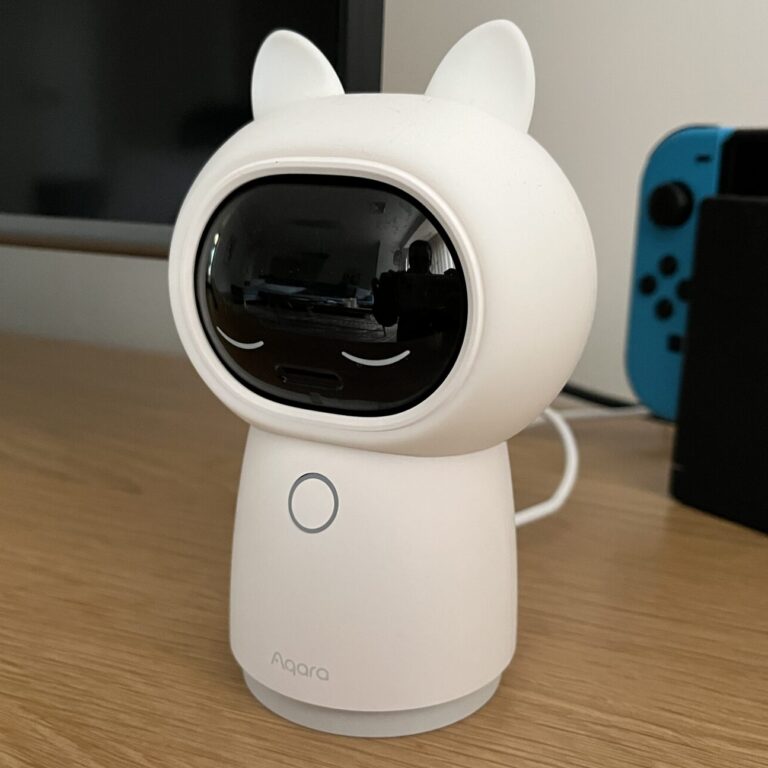 Setting up the Camera Hub G3 was as easy as plugging it in, downloading the Aqara app and following the instructions. The whole process took me about five minutes in total. The camera is also compatible with HomeKit, Alexa, Google Home, IFTTT, and even operates as a Zigbee hub, which means it can connect to up to 128 compatible devices and function as the centre of your smart home.

One thing that sets the Aqara Camera Hub G3 apart from almost all its cheaper competitors is its video quality. It boasts 2K (2304 x 1296) resolution with a dynamic bit rate for smooth panning and tilting. Speaking of, the camera can pan a full 360 degrees horizontally and tilt 45 degrees vertically, with a 110-degree wide-angle lens. I would’ve liked to see a bigger vertical range, since most other cameras in this price range offer 100 degrees tilt or more, so you’re missing out on a decent chunk of visual coverage. Still, the video and image quality (both in daylight and using night vision) is undoubtedly better than most. 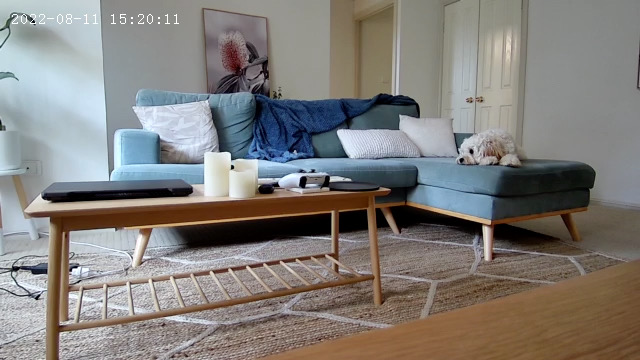 The camera is controlled via the Aqara app, allowing you to move the camera, take a photo, use two-way talk and place the camera into privacy mode (albeit responding quite slowly on occasion). But it’s the more advanced features that show the Camera Hub G3’s true power.

With an onboard NPU-equipped processor, it’s capable of some serious AI-assisted sorcery. It can track movement (either from humans or from pets), detect faces, and understand hand gestures, meaning you can control it with a thumbs up or peace sign. With human tracking turned on, you can even set your camera to switch to privacy mode when it sees you (or another family member) return home, so if you’d prefer it stopped watching when someone is around, you don’t have to worry about changing it manually. The pet tracking is a little more hit-and-miss at times, but admittedly the misses only occurred when the aforementioned four-legged troublemaker disappeared behind the coffee table. All of this AI magic goes on locally, so if privacy is a major concern, you can rest assured that your footage isn’t being sent over questionable overseas servers in order for that pet or human tracking to work.

See how the Aqara Camera Hub G3 fares against two of the most popular pan-tilt cameras on the market. 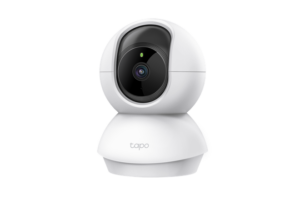 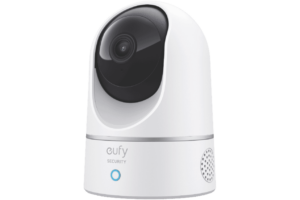 The Aqara Camera Hub G3 really exceeded my expectations and, in my opinion, gives some of the better-known brands a good run for their money. It’s smart, safe, and who can say no to kitty ears? If it offered a wider vertical range, was a little cheaper and a bit faster to respond to commands, I’d be very tempted to give it five stars.

How we review security cameras

We put security cameras to the test in several areas. Key points of focus include pricing, video quality, ease of setup and use, reliability, features, any connected apps, and smart home compatibility. For each camera we review, we spend at least two weeks using it as a primary security device in our homes.

Find out more about how we rank and review products in our full methodology.