We talked to pros and users alike to evaluate MacKeeper's worth and ease of use..
Best for all-around protection 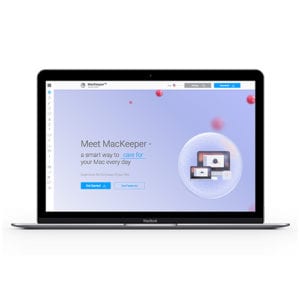 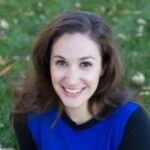 By Laura E. Hilton
Researcher & Writer
Share Article
SafeWise is an independent review site. We may earn money when you click links on our site. Learn more.

MacKeeper is a one-stop shop for optimizing your iMac or Macbook. It’s an app that automatically cleans your computer, runs anti-virus software, and offers additional services to keep your Mac running efficiently. And with its recent acquisition by Kromtech, MacKeeper has made changes to better serve customers.

MacKeeper has done away with complicated plan structures. Now, all features are available to all users. Just choose how often you want to be billed. SafeWise readers get an extra deal on the 1-month plan, which is normally $16.95.mo.

It’s worth noting that there are many free apps that will do basically the same thing as MacKeeper, though they won’t offer customer support. In light of this, the company’s prices can seem steep.

MacKeeper does offer a free version with limited functionality. It scans your Mac for malware and viruses for one month and does a one-time junk file clean-up. That's about it.

MacKeeper has been on the market since 2010 and offers a comprehensive suite of safety and optimization features. Plus, it boasts 24-hour, Apple-certified customer service.

However, it’s impossible to talk about MacKeeper without talking about controversy.  Since its launch, it’s received negative press for aggressive and spam-like advertising practices, the difficulty of removing the app, and a 2014 lawsuit that alleged MacKeeper’s parent company, Zeobit, engaged in false advertising.1

But since its purchase by Kromtech, MacKeeper has upgraded its services and advertising practices, and many users are now giving it five-star reviews.

The app is relatively intuitive—to run it, all you do is install the software, open it in your app menu, and have it scan your Mac. After the scan, the app will give you a list of files that would be good to delete. You can look over the list and choose which files you’d like to delete, and they’ll be completely removed from your hard drive.

Like most optimization apps, you’ll need to sign up for a monthly subscription, and then many of MacKeeper’s functions constantly run in the background of your Mac without you needing to do anything. Some users report an overall slowdown after installing MacKeeper because it embeds itself into multiple libraries in the operating system, but many users don’t have this complaint. 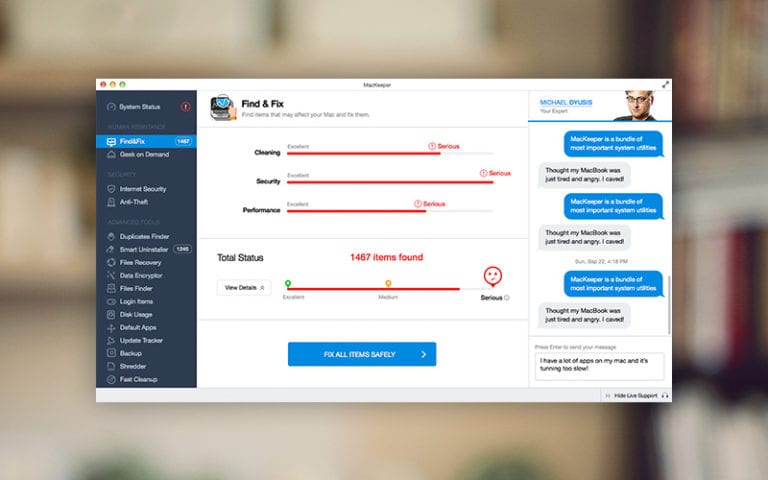 The program is super easy to install and use. Plus, it basically runs itself once you’ve set it up.

MacKeeper claims to be eighteen apps rolled into one, offering everything from file recovery to anti-theft protection.

May slow down your system

All the great features the app offers can slow your system down, according to some reviews.

Though it now has a new parent company, MacKeeper’s past troubles with poor advertising tactics and bad user experience have somewhat tarnished its reputation.

If you don’t mind paying a monthly fee or shelling out a bit upfront for a multiple-month subscription, MacKeeper can be a good, comprehensive option for keeping your Mac running smoothly and protecting it from online threats. It runs itself and can easily connect you with knowledgeable customer support if you have any problems.

But the company does have a checkered past, and while it has taken some steps to change, it does still engage in advertising practices that are aggressive and fear-based. This leads a lot of people to think of it as malware or to just be generally suspicious of it. Also, when it isn’t a great fit for a user, the app is difficult to remove because it requires you to remove it from each of your individual libraries. Many of its critics say that free apps will be just as effective.

Yes, you probably do. People who only use their computers lightly might be able to get by without an optimization app, but most users, especially those who do a lot online, will benefit from an app that helps clean up their computer.

Computers amass a lot of files, and they aren’t great at cleaning them out on their own. Junk files are simply the things cluttering up your hard drive. They can be anything from files you no longer need to duplicate files or files you didn’t even know you downloaded. Getting rid of them will free up processing space and help your computer run faster.

No, it isn’t, but you aren’t alone in your thinking. It’s alright to move cautiously when evaluating this software because of its history, but since the lawsuit was settled in 2015, no further complaints have been filed, so the software should be trustworthy.

It offers similar services but comes with a slightly higher price tag. MacKeeper is also unique in that it offers 24/7 live assistance and remote assistance for when your Mac is really having trouble. You don’t even have to leave the house to get it fixed. The MacKeeper Premium plan is priced competitively when you consider those features.

How we reviewed MacKeeper

To evaluate MacKeeper, we read through a multitude of online forums debating different app options. We also spent time reading through news articles surrounding the controversies and lawsuit. Finally, we spoke with real Mac users and Mac professionals to get their hands-on experiences with MacKeeper and other Mac optimizing programs. For more information on our evaluation process, see our methodology.

Written by
Laura E. Hilton
Laura is a writer, teacher, and mother based out of Utah. She is passionate about making and maintaining strong, safe, healthy communities. To learn more, visit her website at lauraehilton.com.
Read More