Finding a healthy home for your family involves more than financing and schools. It’s also about feeling safe. While no living situation is worry-free, some places rank four to ten times lower than the most dangerous cities for things like property crime, violent crime, or sex offenders.

To better help current and prospective parents make decisions about where they live, we created a list of the safest cities to raise a child. We discovered that population plays a role—a lower population typically indicates a lower crime rate. 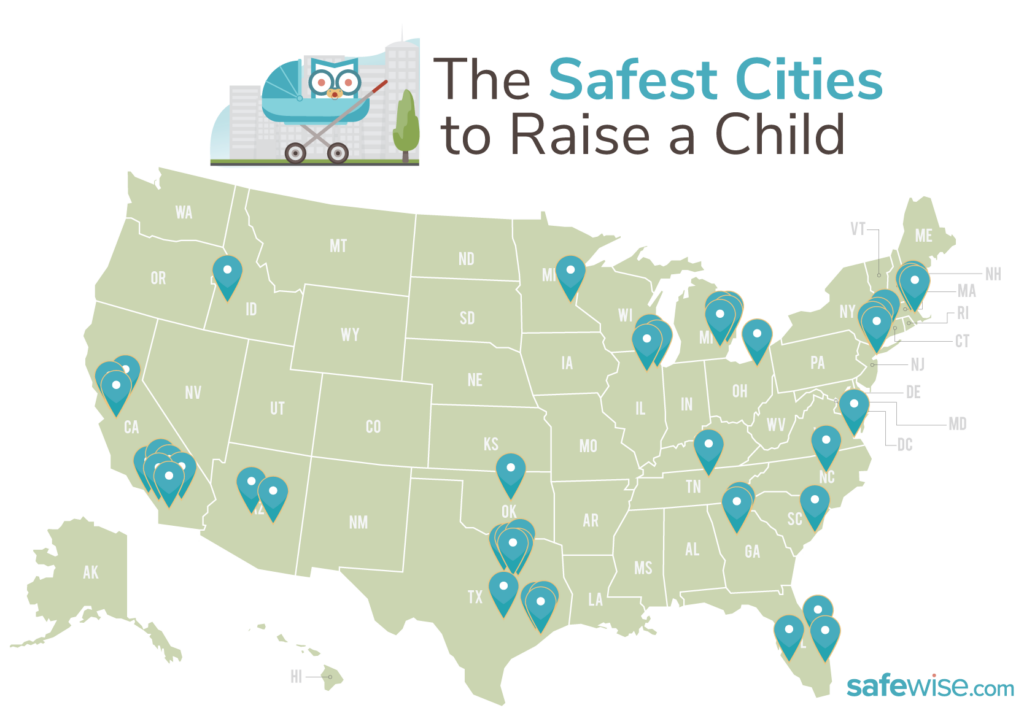 Here are the ten safest cities in the US for families in 2020:

See the full list of America’s 50 safest cities for families.

Why look at cities for family safety?

Our Safest Cities in America series covers many bases, but we thought it would help to focus on the crimes that impact families. The safest cities on our list rank low for property crimes, violent crimes, and the number of sex offenders.

As we consider these factors, we also realize that 2020 brought the new challenge of the coronavirus.

Coronavirus as a concern for families

Parenting during a pandemic brings new challenges and decisions to keep your family safe. As of October 22, 2020, there are over 8.3 million cases of the novel coronavirus in the US, and we’re facing upwards of 221,000 deaths and rising.1

We know that people under the age of 21 are far less likely to die from COVID-19, but difficulties with sickness or long-term effects are still possible.2 Kids can still transmit the coronavirus at significant rates too.3

We saw a link between higher populations and higher crime rates, but population density isn’t the sole factor for higher coronavirus infection rates.4 Experts are still detailing other socioeconomic and cultural factors that contribute to spreading, but living in a bigger city doesn’t always mean more coronavirus exposure.

A closer look at crime in America’s safest family cities

If your family is looking for a new place to call home, we’ve done the safety research for you. Crime statistics won’t tell you everything, but they’re a good indicator of how safe or dangerous a neighborhood is—knowing what you’re getting into before moving can save you a lot of trouble.

And just because these populations are smaller doesn’t mean you won’t be able to get a taste of big city living either—many of these cities are close enough to urban centers to commute.

Choosing to live in a safe city lowers your risk significantly. Compared to the safest cities, the most dangerous cities saw these stats (per 1,000 people):

Violent crime rates are decreasing year over year, but there’s always more to consider when it comes to keeping your family safe.

The top 50 safest cities for families average far fewer sex offenders than the national rate of 1.93 per 1,000. But for some cities, their sex offender rate is virtually non-existent.

The following cities had less than 0.10 sex offenders per 1,000 people:

Key Findings about America’s Safest Cities to Raise a Child

Statistically speaking, smaller cities are safer than bigger cities. The average population of the safest cities is three times less than the most dangerous cities.

Even the safest small towns still have crime, but knowing where a city ranks for crime is an easy step you can take to feel secure in your home.

States, regions, and cities that stand out

The safest towns vs. the most dangerous towns 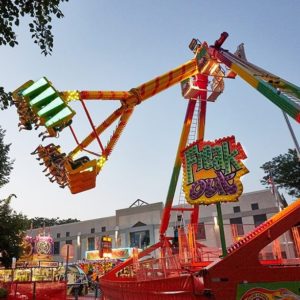 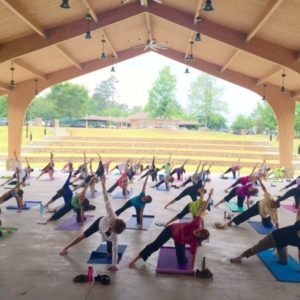 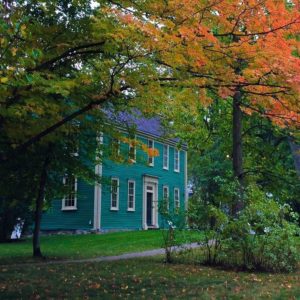 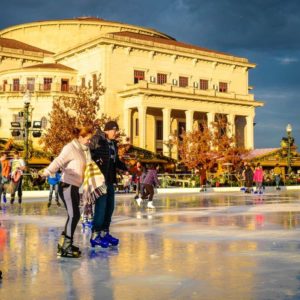 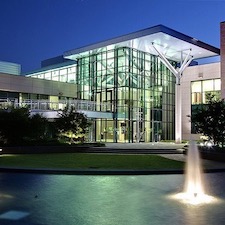 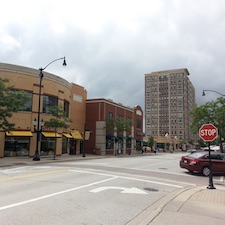 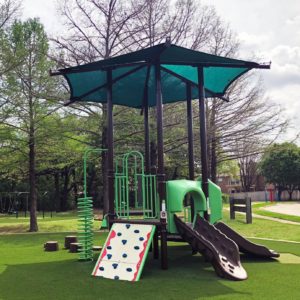 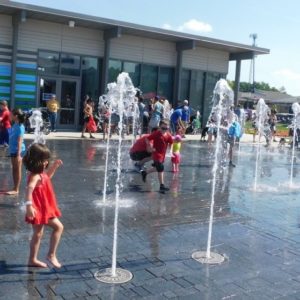 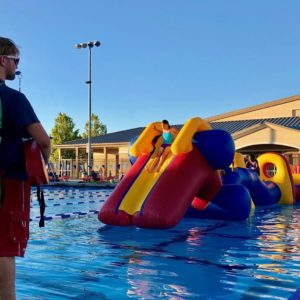 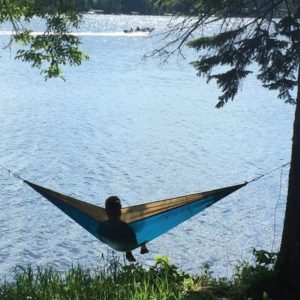 The rest of the 50 Safest Cities to Raise Children

America’s 10 Most Dangerous Cities to Raise a Child

No place is ever crime-free, but out of the 448 cities we reviewed, these cities had the highest crime rates for violent crime, property crime, and sex offenders.

Although these cities have intimidating crime rates and moving isn’t always an option, you can always find ways to proactively increase your personal security and engage your community to build a safer neighborhood.

As cities either see a reduction or increase in crime rates, they’ll jump around a bit on the charts. Compared to last year’s list, 11 cities improved their rank, while 22 cities dropped in position.

More changes to the safest cities for families list this year

Our other Safest Cities reports

How we picked the safest cities for families

We compiled the list of the safest and most dangerous cities to raise a child by analyzing the FBI’s 2018 violent and property crime report statistics (the most recent data available at the time of our analysis).

Cities were ranked according to the rate of reported violent crimes (including aggravated assault, murder, rape, and robbery) and property crimes (burglary, arson, larceny-theft, and motor vehicle theft). By considering crime data alongside the number of currently registered (during the week of Sept. 28) sex offenders per capita, we calculated our final safety score.

Violent crime and property crime were each weighted as 30% of a city’s score. Sex offenders per capita made up 40% of the score. Scores were then standardized to calculate our rankings for the safest cities to raise a child. This year, unlike the 2019 report, we did not account for graduation rates in our ranking or data analysis.

Cities were excluded from this list if they fell below the population threshold of 75,000 or didn’t submit a complete crime report to the FBI. To level the playing field, violent and property crime rates were calculated per 1,000 people in each city.

Wherever you live, we encourage everyone to be proactive about home security.

Learn more about your home security options—and find out which companies we recommend for every budget and lifestyle in our roundup of the Best Home Security Systems.