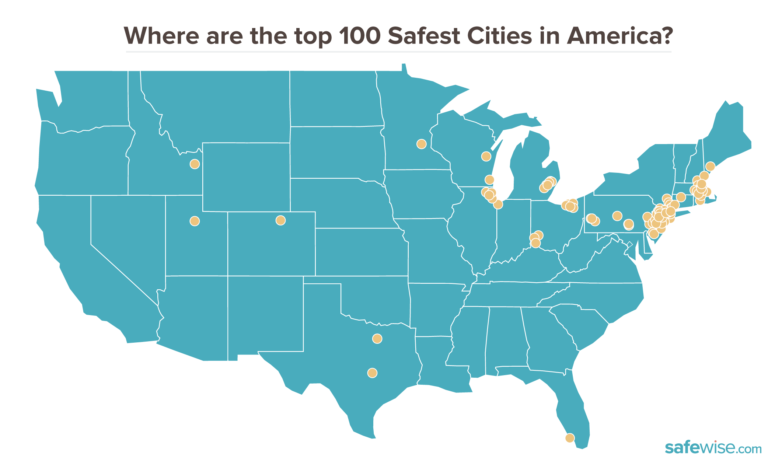 We just launched our 2021 report of the safest cities in every state. Go to this map to click on your state and see which cities have the lowest crime rates for 2021.

Nearly half of the country worries about crime and safety every single day. But if you call one of the cities on this list home, chances are your daily concern is lower than most.

Right now it’s especially important to celebrate the positive. If your general anxiety has skyrocketed during the COVID-19 pandemic (mine has), we hope knowing that you live in a safe city brings some comfort.

Plus, we’ve highlighted positive pandemic stories from our top five safest cities for an extra dose of good news.

Browse the full list to see if your city made the cut.

America’s safest cities reflect nationwide crime rate trends that continue to decline year after year. And even though people often feel like crime rates are on the rise, they told us that they’re less worried about their safety this year than last.

Last year, the FBI reported nationwide drops of 4% in violent crime and 6% in property crime rates. We also saw everyday worry about crime drop from 58% in 2019 to 46% in our 2020 State of Safety survey.

This year’s safest cities reported a slight overall rise in the collective average violent crime rate (.30 incidents per 1,000 people in 2020 compared to .20 incidents in 2019), but property crime dropped significantly.

Those numbers put the 100 safest cities well below national crime rates of 3.7 for violent crime and 22.0 for property crime.

Here are some more notable facts about this year’s roundup of America’s 100 safest cities and towns.

How the novel coronavirus plays into community safety

The COVID-19 pandemic has turned American life on its head, but in the midst of face masks and ever-changing social distancing orders, we can still count on impressively low rates of crime in many of America’s cities and towns.

This year’s list is based on the most current FBI data available, which represents major crimes reported in 2018. It will be a couple years before we see the full impact of the novel coronavirus—but we’ve been keeping a close eye on crime trends during the pandemic.

Nationwide, stay-at-home orders have curbed a lot of crime. To see if that trend rings true in our 100 safest cities, we combed local news in our top five cities.

Some good news from the 5 safest cities in America

Here are a few stories that jumped out to us as perfect examples of why these cities top our list—even during a global crisis.

Brecksville-Broadview Heights High School is doing a lot to show its Class of 2020 graduates some love. One teacher gave his students a shout-out during a full marathon he ran (dressed head to toe in school colors) through their Broadview Heights neighborhoods. The marathon also raised money for the Greater Cleveland Food Bank.

A 15-year-old Hopkinton girl who recovered from COVID-19 is using her experience to help others with the virus. Meher Kaur was quarantined in the basement of her family home and started a blog about her experience after her dad also tested positive. Kaur’s goal is to connect survivors and those currently battling COVID-19 to make the isolation and recovery journey a little bit easier.

Oakland County is one of the first in the country to offer COVID-19 tests to all residents 18 and older. The county has been hit hard, with more than 8,000 cases and over 900 deaths from the novel coronavirus as of May 13. But the community has banded together— local businesses like the Michigan Schools and Government Credit Union are donating cash and masks to Oakland Township health workers and law enforcement on the front lines.

Ridgefield residents are banging pots and pans, clapping, and ringing bells every night at 7:00 p.m. to thank front-line workers who go to work every day to keep the community going during the pandemic.

“We didn’t expect clients to be so happy to see us, and view us as a representation of . . . a little bit of normalcy in their lives.”

Local gardening business Camberly Gardens is spreading signs of spring amidst the pandemic. The local organic nursery has responded to higher-than-expected quarantine demands for seeds and starter plants by setting up telephone and online orders, curbside pickup, and social distance home deliveries.

The 100 safest cities in the US 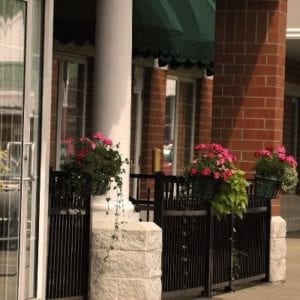 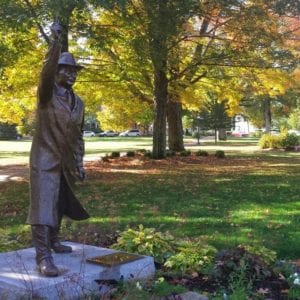 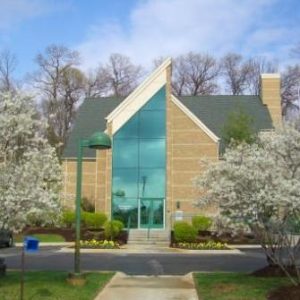 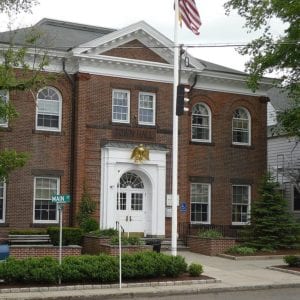 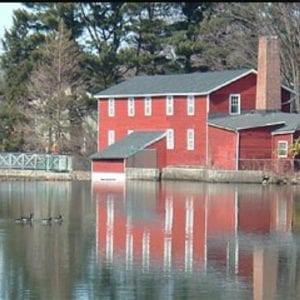 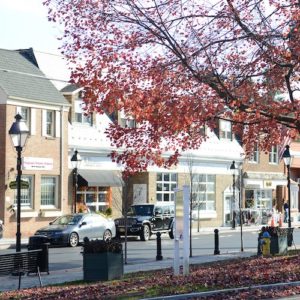 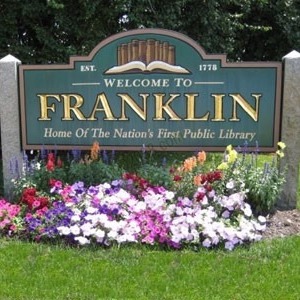 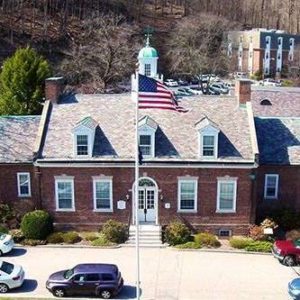 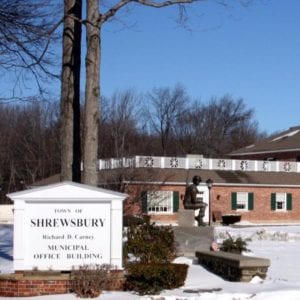 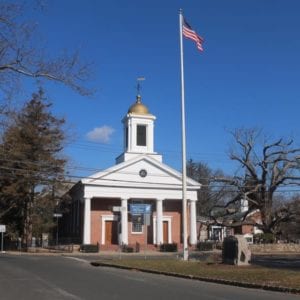 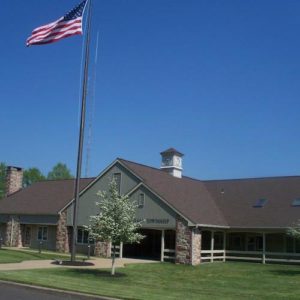 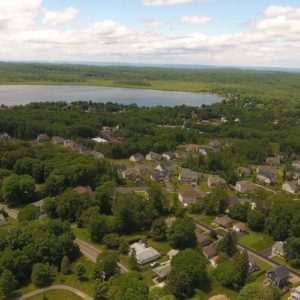 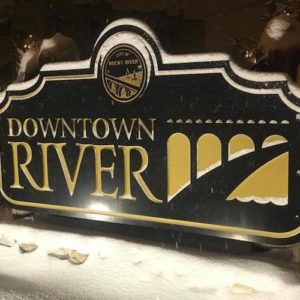 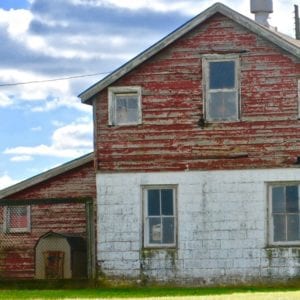 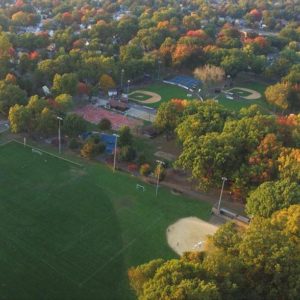 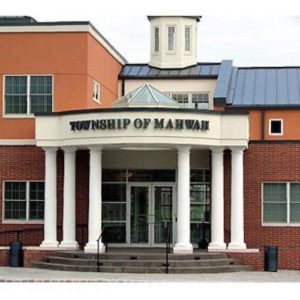 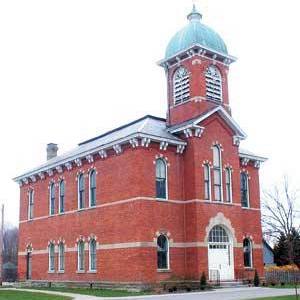 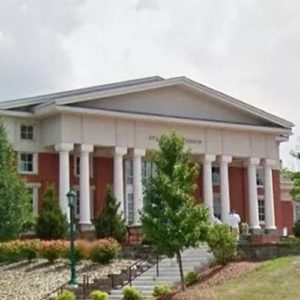 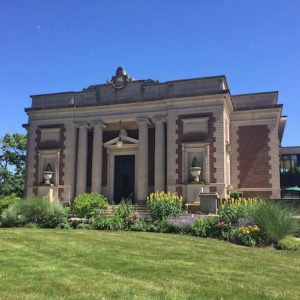 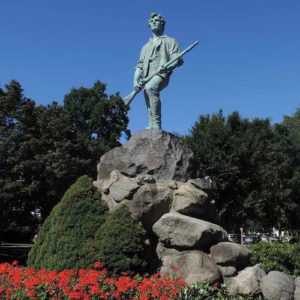 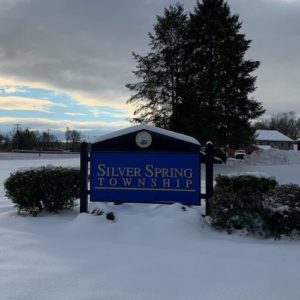 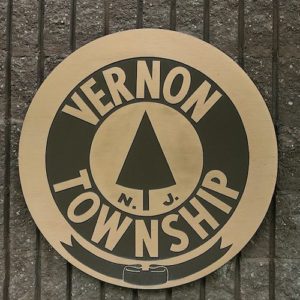 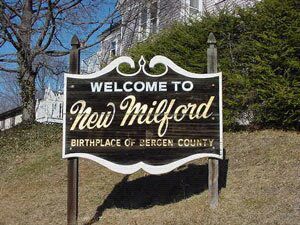 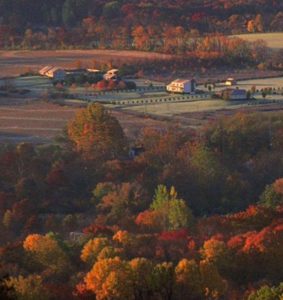 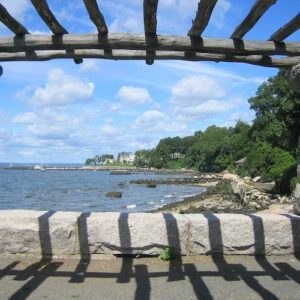 We calculated crime rates for every city in the country that met our population threshold of 15,000. See how the remaining cities ranked in the list below.

NOTE: If you don’t see your city on the list, it means that it was below the population threshold or didn’t submit a complete crime report to the FBI in 2018.

How we picked the safest cities in America

To identify the 100 safest cities in the country, we analyzed FBI crime report statistics and population data. FBI data is for 2018 (the most recent year for which data was available).

We excluded towns with populations below 2,500 because those are considered rural by census definitions. Then we set a population threshold (15,000) based on the median population after those towns were excluded. Cities that fell below that threshold were excluded, along with cities that failed to submit a complete crime report to the FBI.

NOTE: In 2019, we only used violent crime rates to rank cities. After feedback and further consideration, we decided that didn’t paint a full picture of a community, so this year we included both violent and property crime. The addition of property crime to the calculation resulted in some big movement for some cities. If your town made a big jump—up or down—chances are this is the reason.

Both smaller towns and larger metro areas will be ranked for safety in later additions to our Safest Cities series. Check out our full methodology to learn more about how we rank the Safest Cities.

Whether your city made our list or not, we recommend adding extra security to your home with monitored security services provided by the nation’s leading home security providers.

Looking for your city?

If your city didn’t make the list of America’s 100 safest cities, you can see how it ranks among other cities in your state. Click on your state below to see which cities are the safest where you live.

Written by
Rebecca Edwards
Rebecca is the lead safety reporter and in-house expert for SafeWise.com. She has been a journalist and blogger for over 25 years, with a focus on home and community safety for the past eight. Rebecca spends dozens of hours every month poring over crime reports and spotting trends. Her safety expertise is sought after by publications, broadcast journalists, non-profit organizations, podcasts, and more. You can find her expert advice and analysis in places like TechCrunch, The Washington Post, The Chicago Tribune, The Miami Herald, NPR, HGTV, MSN, Reader's Digest, Real Simple, and an ever-growing library of radio and TV clips.
Read More
5 Comments