When Were Security Cameras Invented?

What do the theremin, rocket tests, and a New York City nurse have in common? Their tie to the modern day security camera.

Security cameras haven’t always been the sharp-shooting, quick-responding, app-enabled devices we know and use today.

IP cameras like the most popular wireless security cameras didn’t come on the scene until the 1990s. Before that, we only had CCTV cameras to watch over our homes and businesses. We’ll walk through the most pivotal moments in the history of security cameras

The earliest version of the security camera was closer to our modern CCTV cameras than the wireless cameras we use in our home. This system was invented in the 1920s by Leon Theremin (the inventor of a certain quirky sci-fi instrument we all know today).

It was later posted at the entrance of the Moscow Kremlin to watch for anyone approaching. Decades later, CCTVs were used in World War II by US and German militaries to watch rocket tests from a safe distance.

The early cameras created by Leon Theremin had a resolution of only 100 lines. This would’ve created a very grainy, unclear picture.

In 1949, a US company began selling the first publicly available CCTV system. This made security cameras more accessible to businesses, banks, and private residences rather than the military.

It wasn’t long until CCTV systems spread around the world. It even made an appearance in 1953 at Queen Elizabeth II’s coronation. 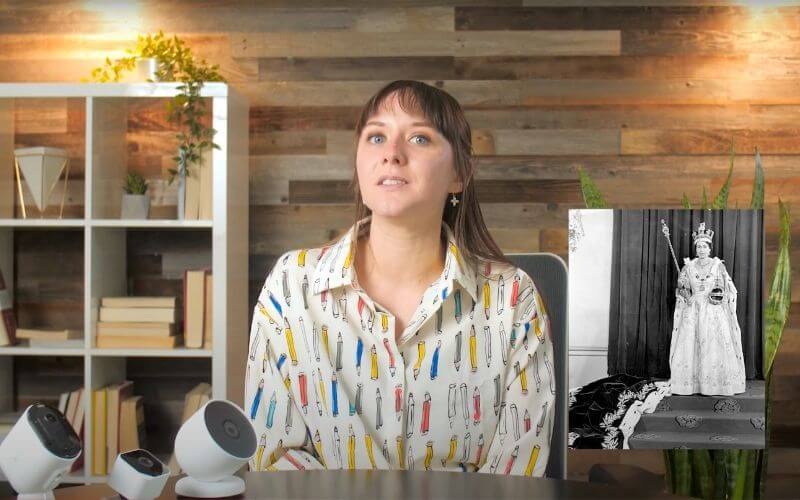 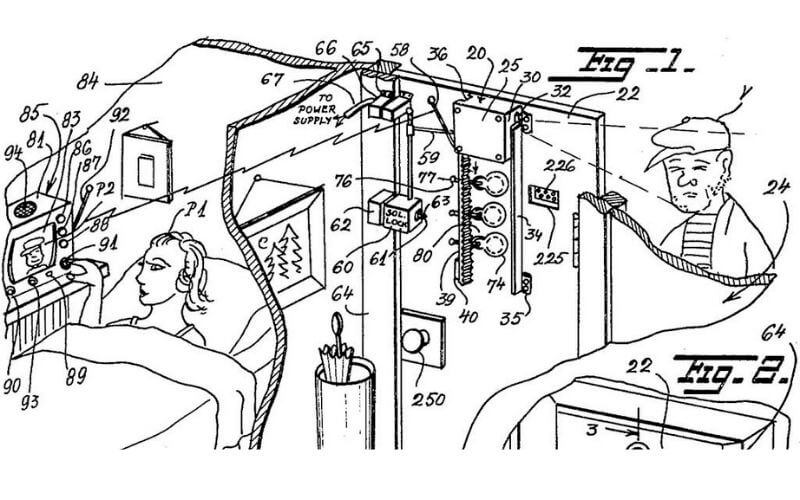 Van Brittan Brown was a nurse who often had to walk home through a dangerous area at night. She was tired of feeling unsafe in her neighborhood and decided to do something. Collaborating with her husband, an electronics technician, she patented the system in 1969.

The security system consisted of multiple peepholes to see people of different heights, two-way microphones for Brown to communicate with visitors, and a remote lock for her door. She even added an emergency button that would alert police to any danger.

Thanks to her invention, Marie Van Brittan Brown went on to be cited in 32 more patents throughout her life.

Security cameras in the new millennium

Fast forward through the 70s and 80s: this is when security cameras were installed in more public places like banks, retail stores, and ATMs.

And, finally, in the 90s, we began to see the ancestors of the cameras we know today—with the first nanny cam, IP camera, and webcams entering homes.

This was the first time security cameras were used inside the home rather than as a public surveillance tool for police and businesses.

Once security cameras were made more accessible to the general public, they became more common than ever. Today, security cameras come in all shapes and sizes—from tiny nanny cameras in our nurseries to video doorbells watching over our front porches. 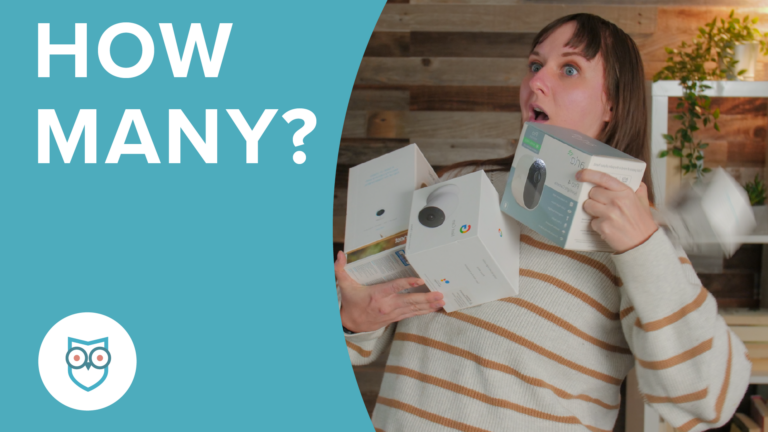 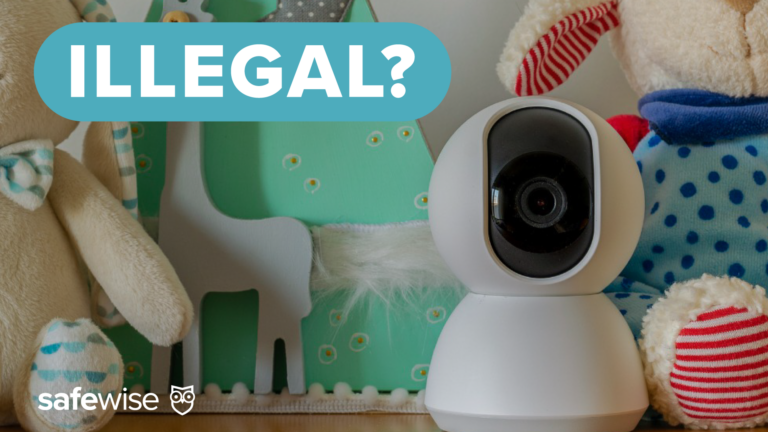 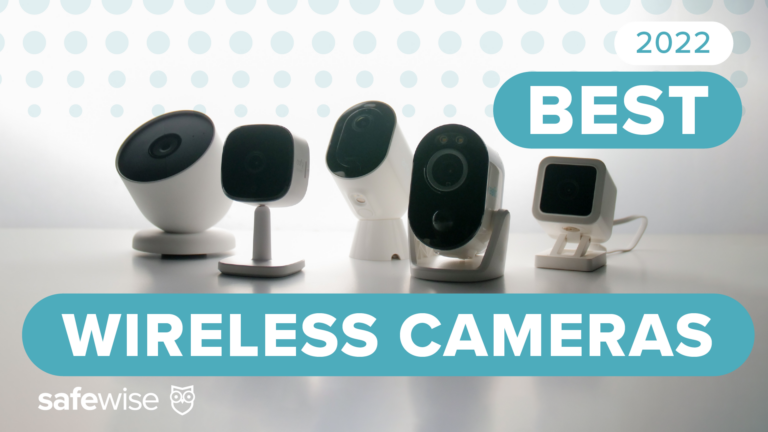