Who are porch pirates, and why do they steal our packages? We answer these and other questions about notorious package swipers.

If you’ve ever had a package delivered to your door, you could be a prime target for porch pirates. Across the country, folks have fallen victim to package thieves. We answer some common questions people ask about porch pirates, how to stop them, and what to do if your package gets swiped.

According to our survey, around 210 million packages disappeared from porches in the last year. We found the worst metro cities for porch pirates and have some ideas on how to protect your deliveries. We’re looking at you, Denver.

Your questions about porch pirates 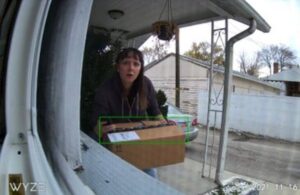 1. Where does the term “porch pirate” come from?

From the same place everything comes from these days: the internet. The term was originally seen in the early 2010s floating around Twitter and was eventually added to Urban Dictionary in 2011.

2. How common are porch pirates?

It's hard to get an exact number, unfortunately. But it seems roughly between 30% and 50% of Americans have had at least one package stolen.

Most data out there comes from surveys. C+R Research saw a 7% rise in respondents who had packages stolen from 2019 to 2020.1 Another survey from Insurance Quotes sampled answers from 1,000 folks and found that one in five experienced package theft.2

We even asked our own expert Ben Stickle. He said that these numbers are consistent with surveys he's either studied or conducted.

Direct from our expert
We asked our porch pirate expert, Dr. Ben Stickle, about how common package theft is. He said that the magic number seems to land between 30% and 50%. Even surveys ranging in size between 500 and 2,000 respondents see those same numbers. “Which makes me believe that about 30% to 50% of individuals who receive a package at home have had their packages stolen at least once.”

Dr. Ben Stickle is a SafeWise advisory board member who specializes in package theft and porch piracy. He is an associate professor at Middle Tennessee State University with the Department of Criminal Justice Administration. He has served as a police officer and received multiple academic awards for his research. 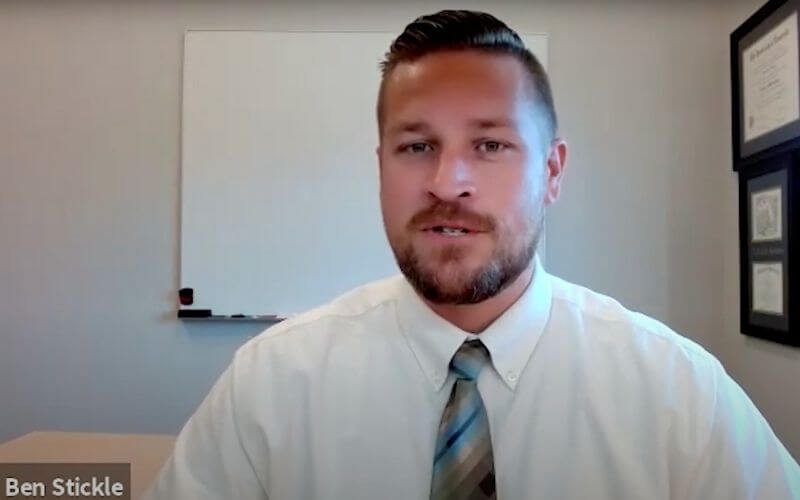 3. Do porch pirates ever get caught?

But not as much as we'd hope. It takes the perfect storm to catch and identify a thief in the act, but it does happen.

Most of the time people aren't as interested in arrest; they’re more interested in just getting their stuff back. We found tons of footage of people confronting packaged thieves in the best possible way. 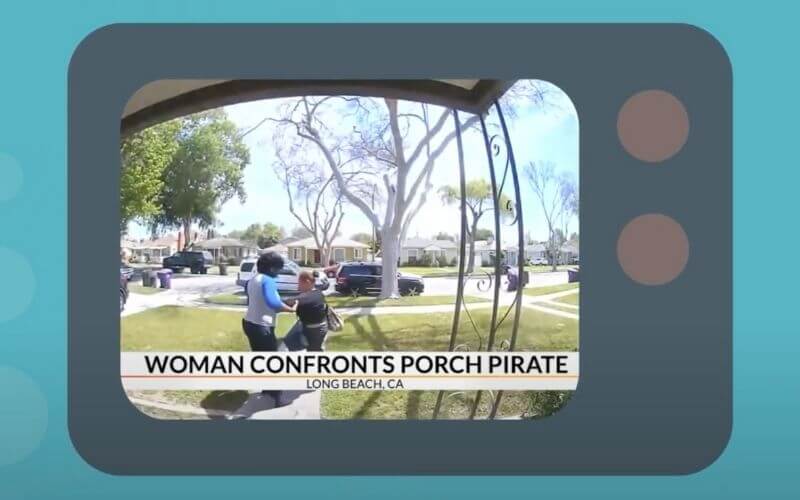 4. How can you stop a porch pirate?

Porch piracy is a crime of opportunity. A thief sees an unguarded, unsupervised package and goes for it. So the best way to stop them is to take away that opportunity. You can do this in a few ways.

The best way to catch a porch pirate is with a camera that recognizes packages and people. You can see our favorite doorbell cameras and outdoor cameras.

Send the package to a safe address

Consider having the package delivered somewhere else. We have a whole video on alternative places to send your packages. But long story short, you can always try spots like your workplace, a friend or family member's house, or even secure Amazon lockers.

​Hide the package when it gets to your home. You can find delivery lock boxes, secure bags, or you can direct the delivery drivers to hide your parcels out of view.

Let them know you're watching

There are deterrents like cameras and video doorbells that let you watch over your property and catch any movement from porch pirates. These can be helpful, but they aren't a guaranteed way to stop swipers from swiping.

5. What do I do if my package is stolen?

We hope you never have to deal with this, but as we've established, it's unfortunately a common problem.

If your package is stolen, start by reporting it. You can file a police report to your local police department. They can use your report to collect patterns in your area.

If that isn't your jam, there are neighborhood apps you can use like NextDoor or Ring’s Neighbors app that can tip off folks in your area and help your community.

Whether it's Amazon, another online vendor, or an individual, the party who sent your package should know what happened. In some cases, you can get a refund and even have another package sent.

Contacting the carrier can give you a chance to find a better spot for future packages and clarify any instructions to delivery drivers. If your package came from Amazon, you can adjust default instructions through your profile for future deliveries.

Unfortunately, porch pirates aren’t caught as often as they should. So it’s best to take preventative measures. Installing a doorbell camera, outdoor camera, or other security measures can let porch pirates know you’re onto them. 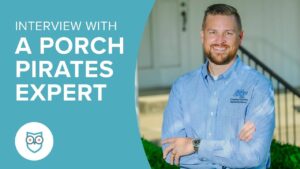 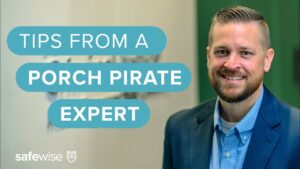 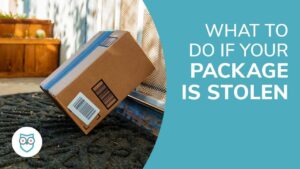