A Quick Look at the Cove Indoor Camera

A Quick Look at the Cove Indoor Camera

Pairing the Cove Indoor Cam with a Cove system was easy. We spent the next week testing video, alerts, and features.

The Cove Indoor Security Camera is one of Cove's three cameras. It costs about $50 and works with and without a Cove System. We got our hands on one to see how it works ourselves.

Here's a quick rundown of what it can do:

How we reviewed the Cove Indoor Camera 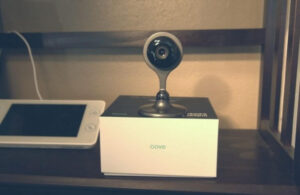 While the Cove Indoor Camera boasts 1080p HD video quality, it wasn't really that stunning. But we were happy that the video quality was adjustable. You can switch between high-definition (1080p), standard-def (720p), and auto. 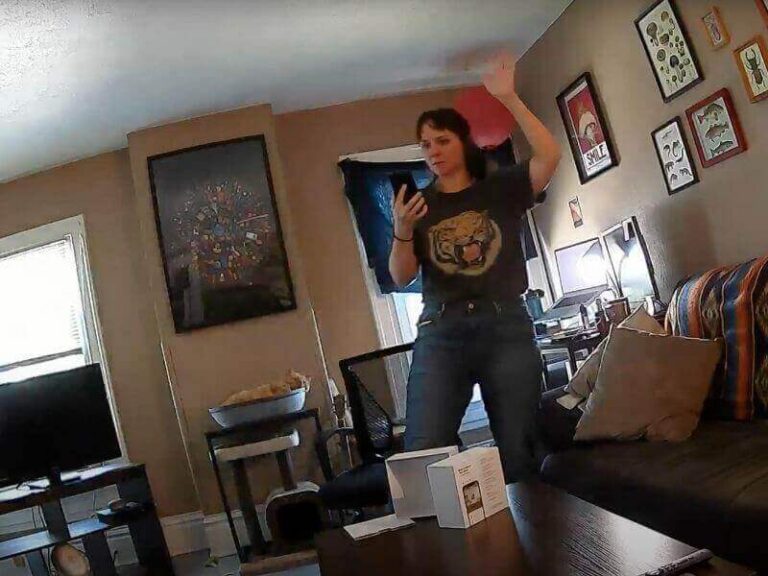 Not going full HD all the time will save you some bandwidth and loading speeds when you're using other devices. It's also a helpful feature if you have unreliable internet.

While none of these modes really blew us away on video quality, the field of view is pretty impressive. This tiny camera was able to capture all 10 feet of the living room.

What is field of view (FOV), and why is it important?

FOV, or field of view, is a spec represented in degrees and refers to the width of view the camera can see. Many IP cameras have a field of view of around 110° and can capture about 10 feet.

The wider the field of view, the wider the peripheral vision of the camera, making it important for spots like sidewalks or large rooms.

So, while the picture might not be crystal-clear 4k amazingness, that's okay. We were still able to make out plenty of the details, and this tiny camera was able to fit in my entire room into the picture.

The Cove Indoor is small, flexible, and goes just about anywhere you want to put it.

It's got a magnetic base for mounting and a ball joint to let you turn the head in any direction. You can also move the lens to adjust the picture. If you're hanging it upside down or mounting it on the wall, you can adjust this to straighten everything so it looks right.

Why is camera placement important?

Finding the right spot for your camera can be the difference between catching an important moment and missing it. Read our guide on where to install your camera for more details. 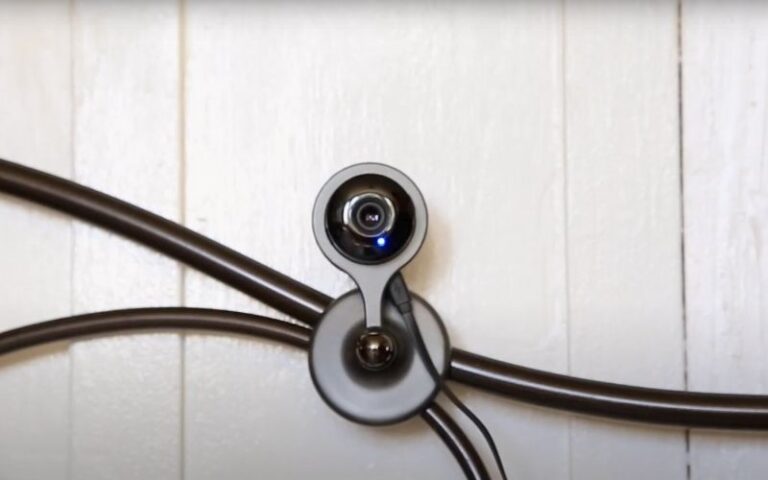 The Cove Security System is all about customization, and the camera is no exception. From the Smart Settings Menu in the Cove app, you can adjust things like the volume it listens for and set things like Motion Zones to keep an eye on specific areas where the camera can see.

Compared to the Cove Security System, the camera's almost shy. The system has no trouble telling you when something is going wrong through its siren, through texts, or the touch-screen control panel.

With the camera, it seems that you have to check your email or the Cove app pretty frequently to catch if anything's going on. 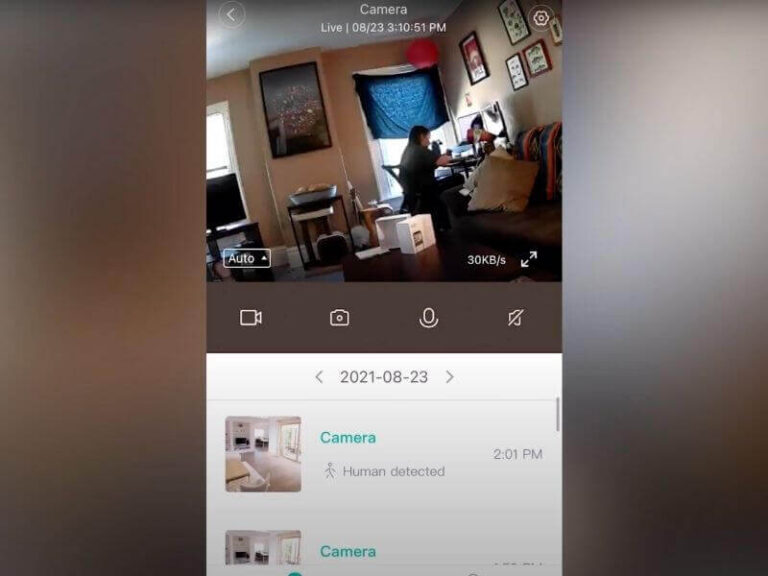 Alerts appear below the livestream and allow you to play back a clip to see who that human was and what they were up to. In this case, it was a lot of clips of me hanging out, working at my desk or wandering around my living room.

Despite allowing notifications, we never got any. Instead, Cove emailed all our alerts and we came back to piles of 'human detected' messages. If that something was someone up to no good, it might've been too late.

So, unless you check your email or the app a lot, you might not know that someone's there.

Cove Indoor Camera's AI features
AI tech is becoming pretty common in indoor cameras, and Cove is no exception. But, unlike its competitors, Cove doesn't charge for this feature. It's not an add-on. Instead, it's included, and you can toggle it on and off as you like.

Cove has a unique feature called Baby Crying Detection which is designed to detect loud noises like glass breaking or a baby crying.

To test it, we played clips of babies crying, a siren sounding, and glass smashing. We probably scared the neighbors, yet it didn't scare the camera. We never got any notifications that anything was going on or alerts that a baby was crying.

So, either the AI is smart enough to tell clips of a fake baby, or the feature doesn't work. According to our tests, it didn't work. 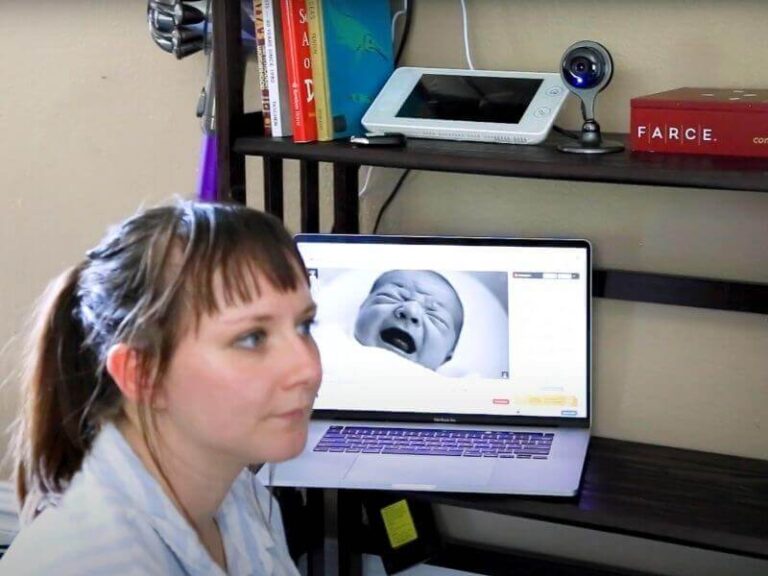 Despite having a few drawbacks, the Cove Indoor Camera is still a cheap and reliable security camera to go with your system or without.

Its video quality might not be stellar or blow you away, but it’s clear enough to see what's going on. And, if you check for notifications in your email or in the app, you'll be able to stay on top of those. 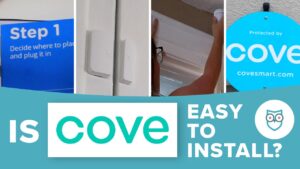 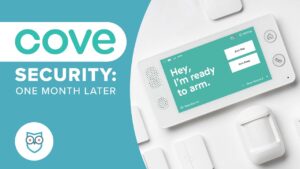 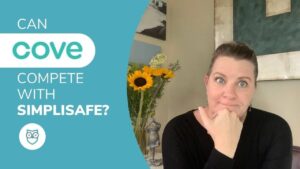