We tested Webroot SecureAnywhere antivirus software and compared it to other big names in our Webroot review.
Best quick scan 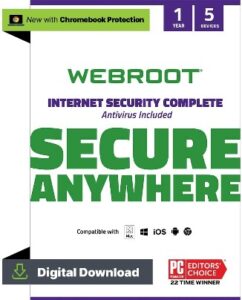 Webroot is one of the best antivirus and anti-malware software options that we recommend. It’s jam-packed with features and has super quick scans that don’t bog down your computer. Webroot SecureAnywhere isn’t without its problems, though. It is a little pricer when compared to other top antivirus brands, and it doesn’t seem to catch as many threats.

No VPN or email protection

Webroot vs. other antivirus software 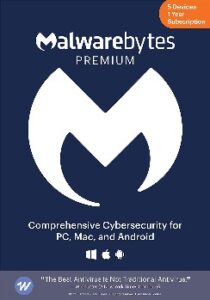 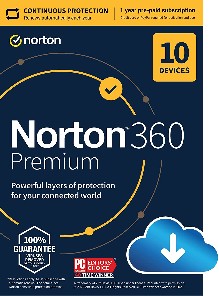 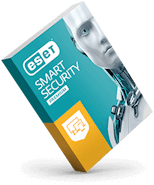 Webroot has lots of features, and a higher price

Unlike its competitor Malwarebytes, Webroots has a lot of features beyond real-time protection and threat scanning.

Of course, the more features you get (and the more devices you want to protect), the more expensive Webroot becomes. To get identity protection, credit checks, and reimbursement coverage, you need to pay for the Premium plan, which runs around $80 per year. That’s one of the more expensive plans we’ve seen from top antivirus product companies.

Even with all these features, Webroot misses out on one that competitors like Norton 360 didn’t overlook: parental controls. While it’s not a common thing to include in antivirus software, for the price, we expected it. Webroot also lacks email scanning capabilities and VPN protection. Webroot VPN protection is sold separately. 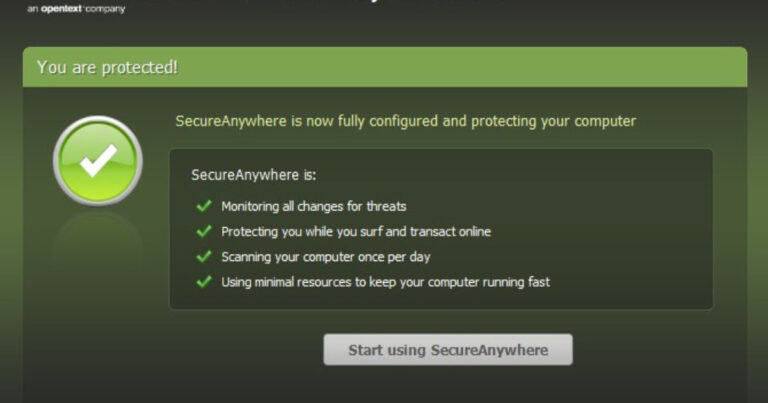 Many antivirus software programs scan your computer once a day. Webroot scans on the hour, every hour, just in case anything sneaks by its protections. You’d think this would slow down your computer, but you probably won’t notice a difference when Webroot scans in the background.

Scans take just a few minutes each. During testing, our initial scan took less than two minutes, which is wild since our test computer has a massive amount of files on it.

A test by independent testers AV-Test found that Webroot detected 98.9% of malware. Most of its competitors tested at around 99% or higher, so Webroot could be better. It did much worse on zero-day attacks and internet threats, catching only 66.5%.

That AV-Test review was done back in 2019, and they haven’t done another one. There’s a possible reason for that. Webroot SecureAnywhere internet security now has a protection system that isn’t compatible with most independent testing.

It monitors new programs that it doesn’t recognize, making sure that the program doesn’t execute anything that may cause permanent damage to your computer. After Webroots analyzes the program’s actions, it determines if the program is malicious. If it thinks it’s malicious, it gets rid of it and any changes it made to your device.

To determine Webroot’s overall effectiveness, we need to see what real users are reporting. And it’s not great. Some users report that Webroot missed threats to their computers.

We gave Webroot a test

The reviews from users got us thinking about how our initial scan only took less than two minutes. Is Webroots sacrificing thoroughness for speed and missing well-hidden creepers that may lead to malware attacks, cyber threats and more?

We decided to do a test. We first ran a scan with Webroot's close competitor, Malwarebytes. The program scanned over 307,000 items and took around nine minutes. Next, we scanned with Webroot. Webroot’s scan took a little under a minute and only scanned around 50,000 items. We can see why Webroots is so fast and why it may miss some threats.

Webroot is easy to use

We’ve seen others in Webroot reviews complain about how cluttered and confusing Webroot’s dashboard is, but we found it easy to use and simple. Your protection options are laid out on the right side. They’re all turned on by default, and you can flip them off as needed. 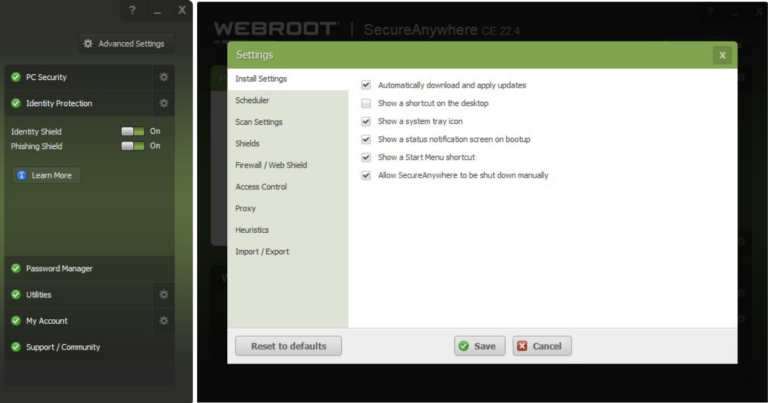 If you want a little more control, there are advanced features in a very organized screen you can access by clicking on the gear icon. These too are set by default for the best performance. So, you really don’t need to do anything to make Webroot function as designed.

Webroot SecureAnywhere is one of the fastest antivirus software programs we’ve tried. We wonder if its speed sacrifices more thorough protection, though. We recommend going with antivirus software with a better track record of detection, such as Bitdefender Total Security or Malwarebytes Premium.

Not really. In 2019, hackers used Webroot to put ransomware on computers. Since then, Webroot has added two-factor authentication to protect its customers. While it may not be as easy to hack, it doesn’t have the best track record for detecting all threats that your device may encounter.

McAfee is the better choice if you’re looking for more protection, with unlimited VPN protection and $1M ID theft coverage. Unfortunately, this coverage costs almost four times as much as what you’d pay for Webroot.

How we reviewed Webroot 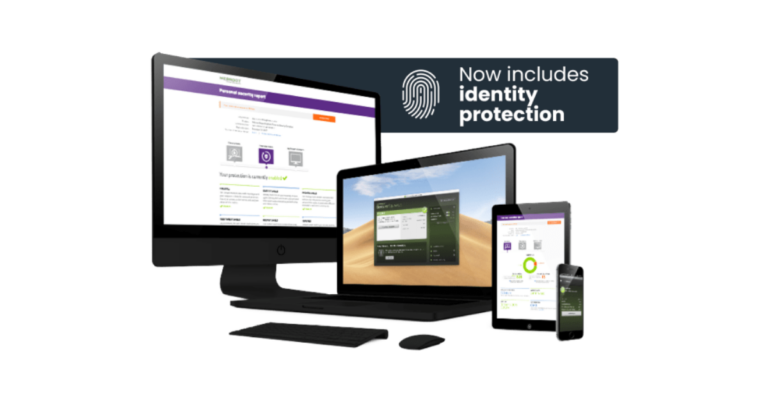 For our Webroot review, our safety and security experts tested the software hands-on and compared it to competitors we’ve tried. We also considered customer reviews and reviews from experts and independent testers.

Please see our methodology page to learn more about how we review products and services.

(Amazon only): *Product prices and availability are accurate as of post date and are subject to change. Any price and availability information displayed on Amazon at the time of purchase will apply to the purchase of this product. Safewise.com utilizes paid Amazon links.

(Google only): Google, Google Nest Secure, [any other related Google Products] and other related marks are trademarks of Google LLC.