Net Nanny is a great tool to control my kids' screen time, but it's a pain to set up—and the holes in its content filters made me question its effectiveness.

How we tested Net Nanny

To test Net Nanny, we signed up for the five-device plan. We downloaded the Net Nanny child app to a Moto4 and an Android 6, and we used a Google Chrome browser on a MacBook Pro to control the online parent dashboard.

Over the course of several days, we saw how Net Nanny performed with normal device use and we also actively tested specific control features.

Our full methodology gives more details about how we test and review products like Net Nanny.

Unlike similar software products that base plan pricing on the number of features offered, the only difference between the various Net Nanny packages is the number of devices covered. All packages come with the same protection features, so you don't have to trade more money for more control.

The average family with two to five children will get the best deal by purchasing the 5-Device Family Protection Pass, but a larger family will benefit from the savings offered by the 20-Device Pass. 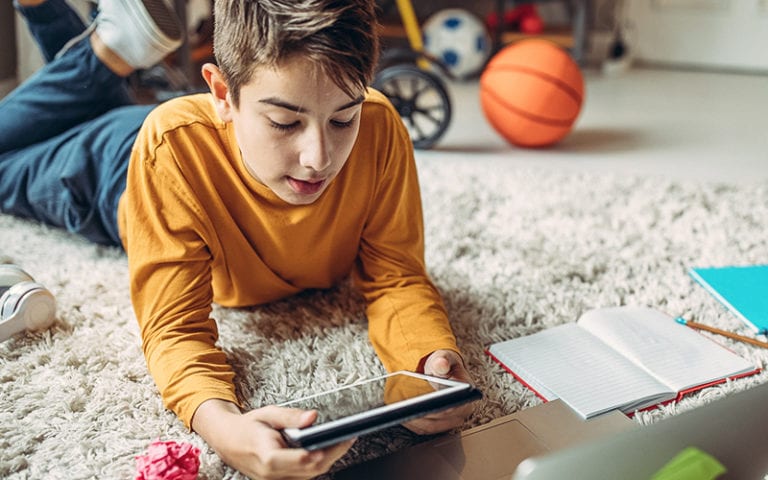 I couldn't install Net Nanny on my youngest daughter's device because it's my old iPhone 4S. If you're like me and your kids get electronic hand-me-downs, be sure to check the Products tab on the Net Nanny site for compatibility before you commit.

Many parental control software products use a website's history to determine whether it's safe for kids, but Net Nanny actually analyzes website activity in real time with its Dynamic Contextual Analysis. It's kind of like the difference between reading a Yelp review to find out what a restaurant is like versus sending someone to the restaurant to find out in person.

We like that Net Nanny is gathering up-to-date info based on what's on the website at any given time, not just what category the website is in.

Despite its real-time web filtering technology, Net Nanny caused no noticeable delay on my kids' devices after installation. Also, adjusting a control on the Parent Dashboard translated to their phones almost instantly. 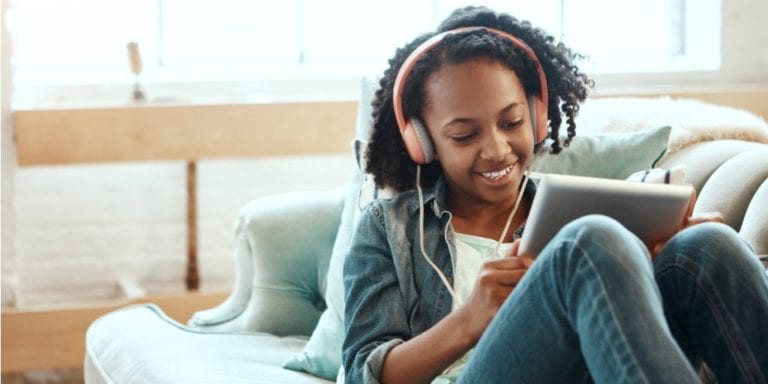 Net Nanny offers both time limits and schedules, so you can control the amount of time kids spend on their devices each day and what times they're allowed to use them.

Similar parental control devices like Circle Home limit only internet activity, but Net Nanny actually pauses the smartphone or tablet itself, which is exactly what I hoped for.

Net Nanny also notifies the child with a full-screen message that they've used up their screen time or that their scheduled screen time has ended. In all of my tests, the screen time limits worked perfectly, and I like how easy it was to control them from the user profiles on the dashboard. I also loved the instant pause button.

I blocked my daughter's phone from content related to suicide, but in testing I was still able to access graphic scenes on YouTube from a popular show about suicide.

On the flip side, when my daughter tried to access a video about doll refurbishing, Net Nanny blocked it, and I got a notice that she was being blocked from "mature content." I watched the video in question and saw nothing in it that could be considered mature.

Net Nanny lets you block specific websites and apps, and while website blocking worked well, the app blocking was glitchy.

A word game continued to work for several minutes after I'd blocked it, and then Net Nanny told me an app I hadn't blocked was blocked. I also wish that the app blocking feature had an alert option like the website blocker does, rather than just a total block option. 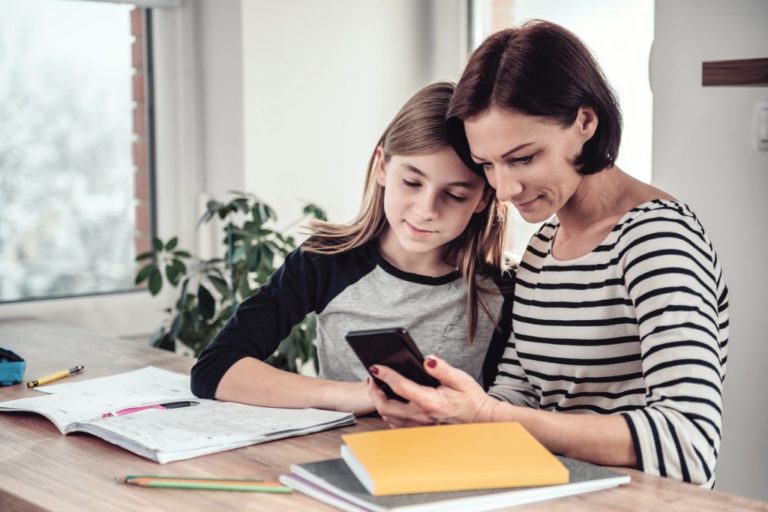 Installing and setting up Net Nanny on my kids' devices took almost an hour and it was a hassle.

I finally searched for the Net Nanny child app in the Google Play store. Fortunately, once I found it, downloading and installing it was easy. I used the same technique for my oldest daughter's newer Android.

Because this is an app that tracks your child's phone usage, most of the setup was the app asking me to say yes to all the permissions it asked for. As a security-minded parent, I was nervous handing over all that access to an app, but without it, the app can't do its job.

To learn more about what the company does with the data gathered from the app, you can check out Net Nanny’s privacy policy.

The Parent Dashboard was tricky to figure out at first.

It was only by chance that I realized one of the icons on the dashboard was the same as the icon I click in my photo editing program when I want to edit an image. When I clicked on it, sure enough it opened up the parental control options and let me edit each child's filters, blocks, and screen time.

The wording is also confusing on the dashboard. For example, "Paused from Schedule" doesn't mean that Net Nanny is pausing the schedule. It means that the device has been paused because of the schedule you've set.

"Current Rule: Standard, Applied Manually" means that the device's current status is standard, meaning no screen time restrictions, and that it's on that setting because you manually set it to standard (not because it's scheduled).

It took me awhile to decode Net Nanny's jargon, but once I did, it made sense and was easier to navigate the various tools and options.

One thing I liked about the Parent Dashboard was the family feed that showed all of my children's activity. I could see their internet browser searches and view notifications if they tried to access any blocked content. Clicking on the content took me right to the blocked site so I could evaluate it for myself.

How Net Nanny stacks up

Zift subscribers retain the same features and control they had with Zift, but with a name change and additional Net Nanny features like the Parent Dashboard.

Likewise, Net Nanny adopted some Zift features, like the App Advisor that informs parents about the safety of different popular apps.

Yes. Unlike other parental control programs, Net Nanny does not offer a stealth mode for parents.

Once I got through some installation roadblocks and spent some time using the tools on Net Nanny's Parent Dashboard, I found it easy to use.

I loved the screen time controls, but the inappropriate content that snuck through the web content filters was troubling, and the app blocking wasn't always reliable.

I might be willing to give Net Nanny another shot just for the screen time control and handy pause button, but I wouldn't trust it to protect my kids online.