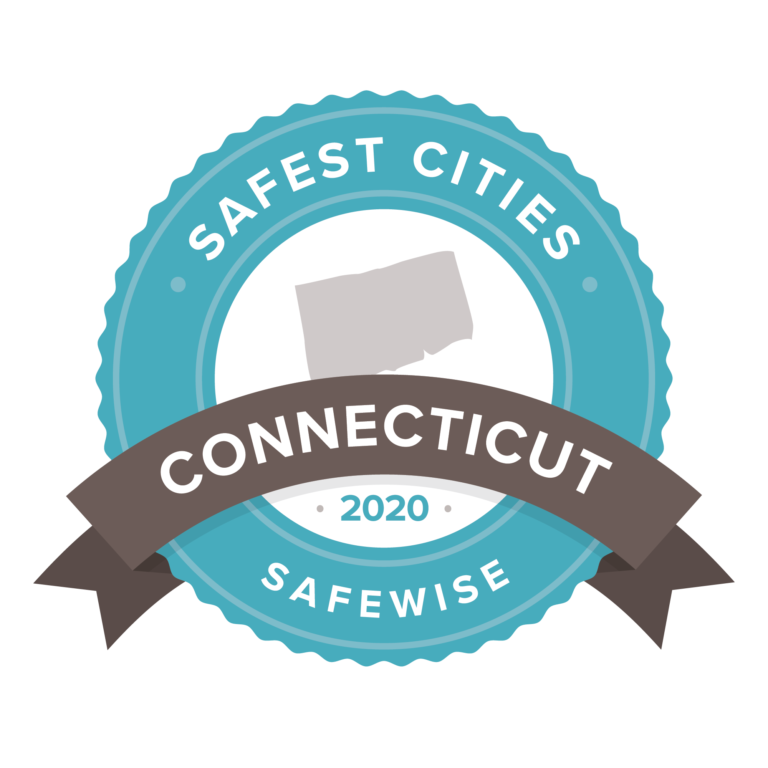 We just released the 100 safest small towns in America for 2020 and Connecticut is home to three towns that made the list. Check out the full rankings to see if your town made the cut.

The SafeWise Team is pleased to release the sixth annual Safest Cities report. Here are the 20 Safest Cities in Connecticut for 2020. See if your city made the list.

Connecticut’s attitudes about safety and security reflect national averages, but its top violent crime concern—mass shootings—is outside the norm. The scars from the Sandy Hook tragedy in 2012 still loom large. However, Newtown continues to be named among the state’s safest cities.

See all of the safest cities in Connecticut for 2020.

Mass shootings are outlier events that cause incomprehensible damage, but don’t necessarily indicate the general safety of a city or state.

Connecticut respondents to our 2020 State of Safety survey indicated slightly higher general concern about safety year over year and experience with crime nearly doubled. But the state’s concern about mass shootings (41%) is far above the national average of 28%.

That level of worry is likely fueled by the fact that 11% of participants reported that they (or someone they know) have been personally affected by a mass shooting at some point in their life.

41% of Connecticut residents are most concerned about mass shootings.

Connecticut enjoys lower crime rates than most of the nation. Its violent crime rate is 2.1, compared to 3.7 nationwide, and the property crime rate is 16.8, which is well below the national rate of 22.0. Both rates decreased year over year—but respondents reported more personal experience with both types of crime.

Connecticut shows lower levels of concern for nearly every violent crime when compared with national averages. The standout exception is its most worrisome crime, mass shootings, which participants also named as the crime they think is most likely to happen.

In general, Connecticut is more concerned about property crime than the national average. Someone breaking in while the occupants are home is the biggest property crime concern, beating national levels of concern by eight percentage points.

A closer look at Connecticut’s safest cities of 2020

For the purposes of this report, the terms “dangerous” and “safest” refer explicitly to crime rates as calculated from FBI crime data—no other characterization of any community is implied or intended. 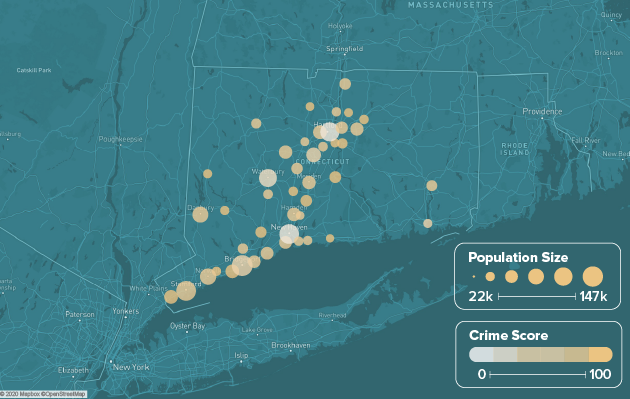 The 20 safest cities in Connecticut 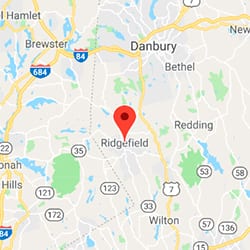 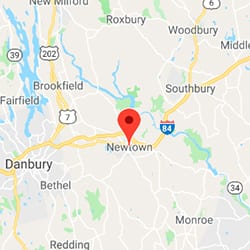 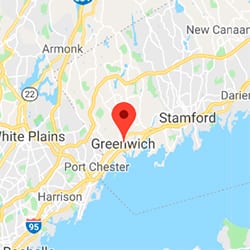 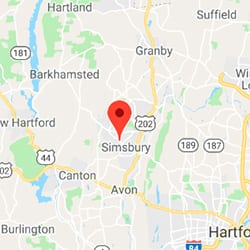 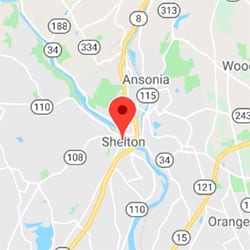 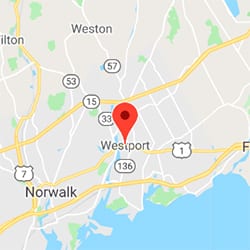 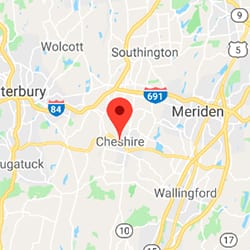 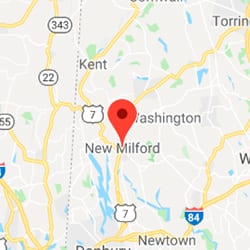 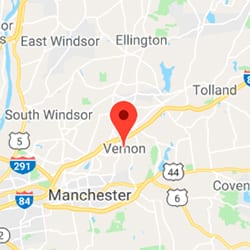 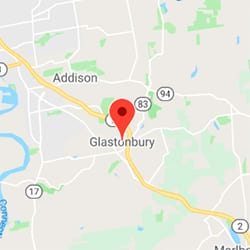 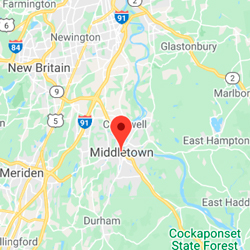 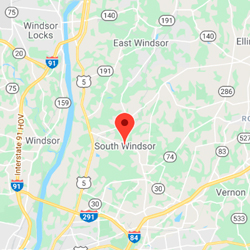 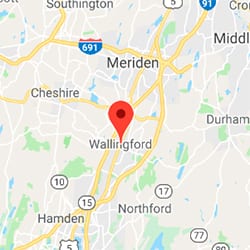 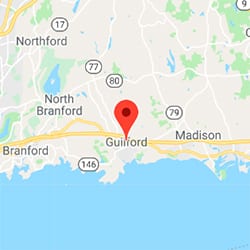 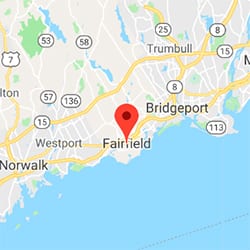 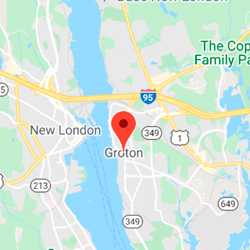 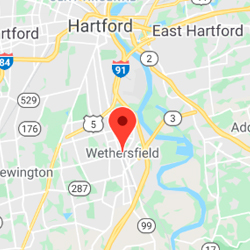 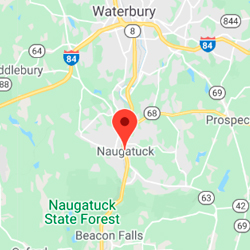 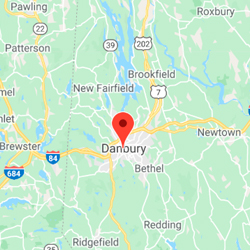 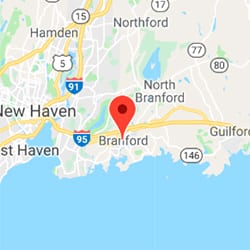 How we determined the safest cities

Learn how we identified the safest cities on our methodology page.

Whether your city made our list or not, we recommend adding extra security to your home with monitored security services provided by the nation’s leading home security providers.

We calculated crime rates for every city in the state that met our population threshold, which is based on the median population of the state. See how the remaining cities ranked in the list below.

NOTE: If you don’t see your city on the list, it means that it was below the population threshold or didn’t submit a complete crime report to the FBI in 2018.

Mass Shooting Definition:
SafeWise uses the GVA definition of a mass shooting: “If four or more people are shot or killed in a single incident, not involving the shooter, that incident is categorized as a mass shooting based purely on that numerical threshold.”

Written by
Rebecca Edwards
Rebecca is the lead safety reporter and in-house expert for SafeWise.com. She has been a journalist and blogger for over 25 years, with a focus on home and community safety for the past six. Rebecca spends dozens of hours every month testing and evaluating security products and strategies. Her safety expertise is sought after by publications, broadcast journalists, non-profit organizations, podcasts, and more. You can find her work and contributions in places like TechCrunch, The Washington Post, The Chicago Tribune, HGTV, MSN, and an ever-growing library of radio and TV clips.
Read More
1 Comment