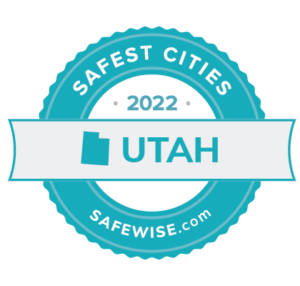 The SafeWise Team is pleased to release the eighth annual Safest Cities report.

Utah is less concerned overall about crime and safety than most of the country, with the least-worrisome issues being gun violence and the pandemic. Chances are people who live in one of Utah’s 10 safest cities have even less to worry about, especially when it comes to violent and property crime.

Utah is one of only nine states to see rises in both violent and property crime rates this year. Utah's violent crime rate continued a multi-year rise in 2022. It increased from 2.4 incidents per 1,000 people in 2021 to 2.6 this year.

The property crime rate in The Beehive State ended a recent downward trend, moving up from 21.7 incidents per 1,000 people in 2021 to 24.6 this year. This 15% increase is one of the steepest this year at 15%—only Pennsylvania saw a larger gain at 17%.

Within the Mountain region, Utah has the third-lowest violent crime rate, just behind Wyoming (2.3) and Idaho (2.4). Although Utah had one of the lowest property crime rates in the region last year, it's now the third-highest in the region—below New Mexico (28.4) and Colorado (28.3). This is despite a decline in the overall rate in the region. 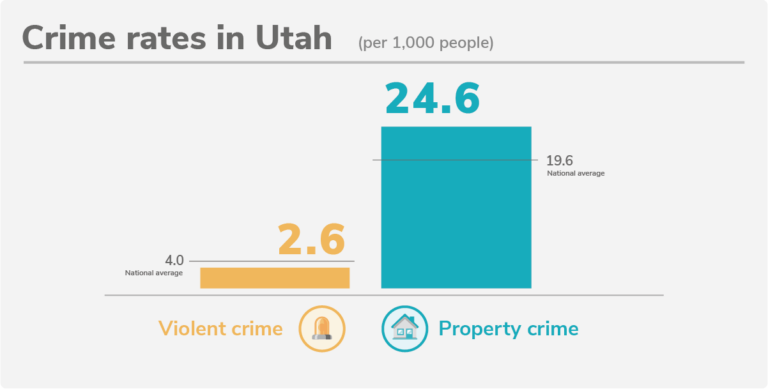 Level of concern and experience with crime in Utah

Utahns are 23% less worried about crime and safety than Americans in most other states—and 66% say Utah is a safe state to call home. State of Safety survey respondents also reported fewer personal experiences with all types of crime this survey year.

Even though run-ins with property crime fell 35% year over year, Utahns still had more property crime experiences than most of the country—20% versus 18% nationwide. In general, Utahns' levels of concern line up with their personal experiences of crime. 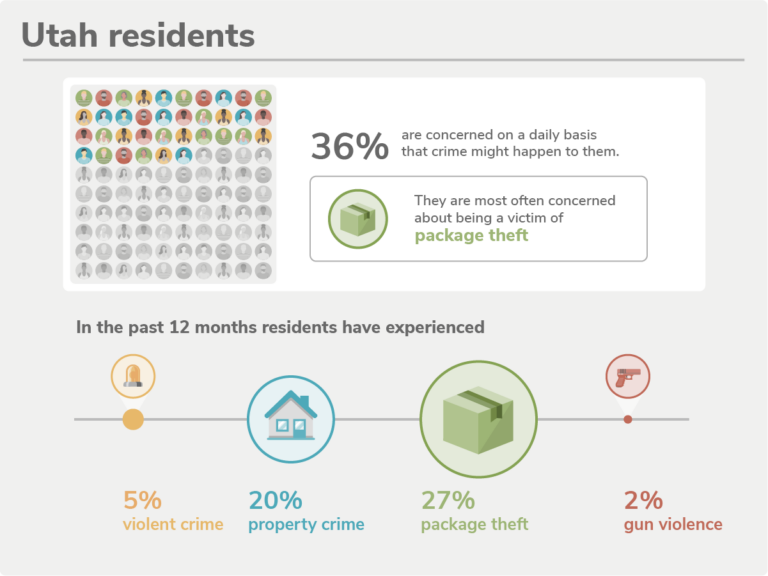 Image: SafeWise. Past 12 months=12 months prior to survey.

We asked Utah residents which crimes they worry may happen to them. See if Utahns are concerned about the same crime issues as the rest of the country. 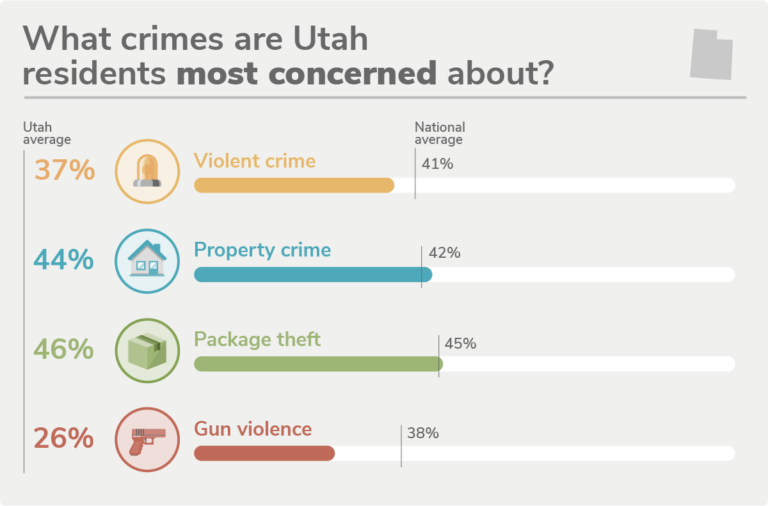 Experience with violent crime dropped from 15% in our previous survey year to just 5% in this year’s survey—despite the state’s violent crime rate rising by 12%. When it comes to which crime Utahns fear could happen to them, gun violence and violent crime are the least worrying.

Attitudes about gun violence in Utah 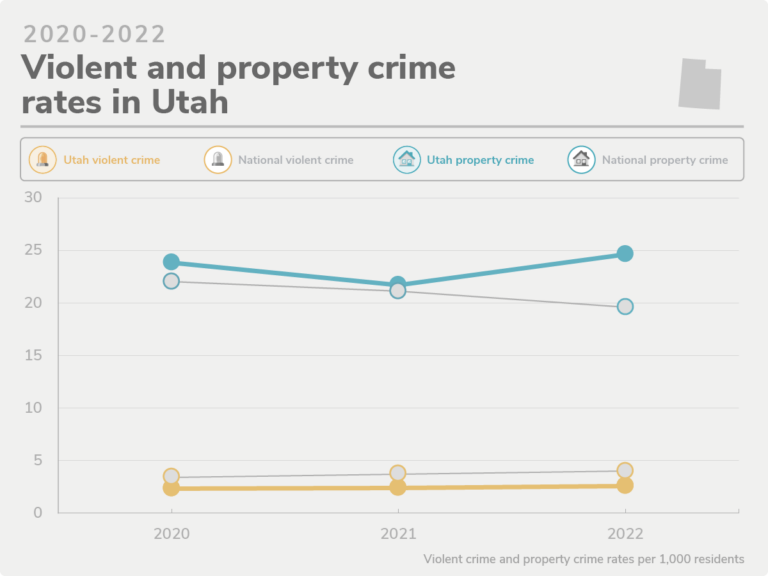 Property crime is the most worrisome category of crime in The Beehive State, which may reflect the overall increase in the property crime rate this year. In fact, property crime as a whole, and package theft specifically, are the most concerning crimes for Utahns.

A closer look at the safest cities in Utah

For the purposes of this report, the terms “dangerous” and “safest” refer explicitly to crime rates as calculated from FBI crime data—no other characterization of any community is implied or intended. 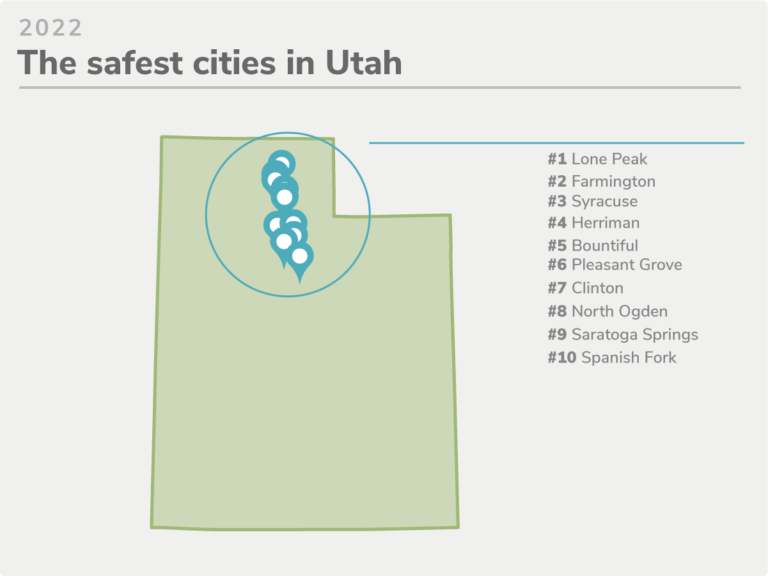 The 10 safest cities in Utah 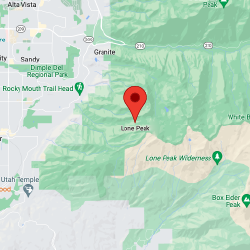 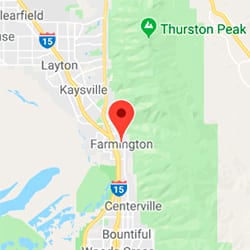 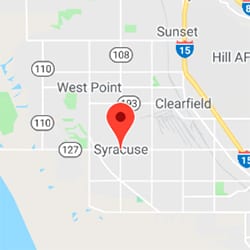 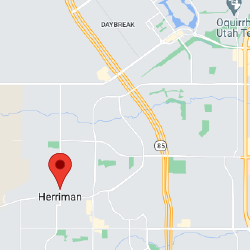 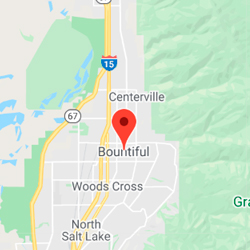 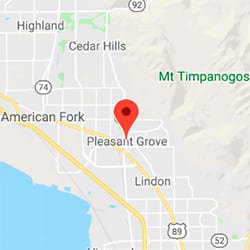 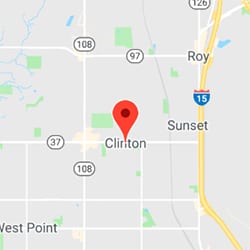 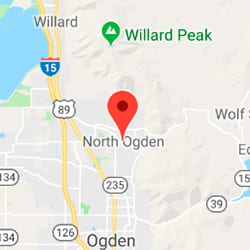 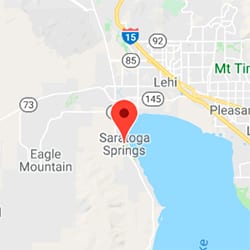 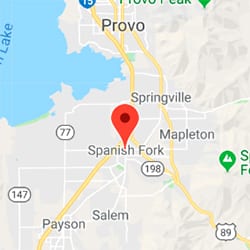 How we determined the safest cities

Learn how we identified the safest cities on our methodology page.

Whether your city made our list or not, we encourage everyone to be proactive about home security. One of the best ways to stop a burglary before it happens is to add a home security system.

Find out which companies we recommend for every budget and lifestyle in our roundup of the Best Home Security Systems—and learn the basics with our guide on Everything You Need to Know About Home Security.

Find security and safety resources in your area

We calculated crime rates for every city in the state that met our population threshold, based on the state’s median population as calculated using FBI data. To request a report of the remaining cities in your state, sign up for our email newsletter (we make it easy in a quick form below!) or email info@safewise.com with the subject line: Safest Cities Full Report.

NOTE: If you don’t see your city on the list, it means that it was below the population threshold or didn’t submit a complete crime report to the FBI in 2020.

Want to know more about crime and safety in your city or state?
Sign up for our weekly newsletter emails to get the latest news and tips to make your life safer.

Find the safest cities in each state

Click on the state image or dropdown menu below to check out the safest cities for each state.

For definitions and more on data sources, see our methodology page.